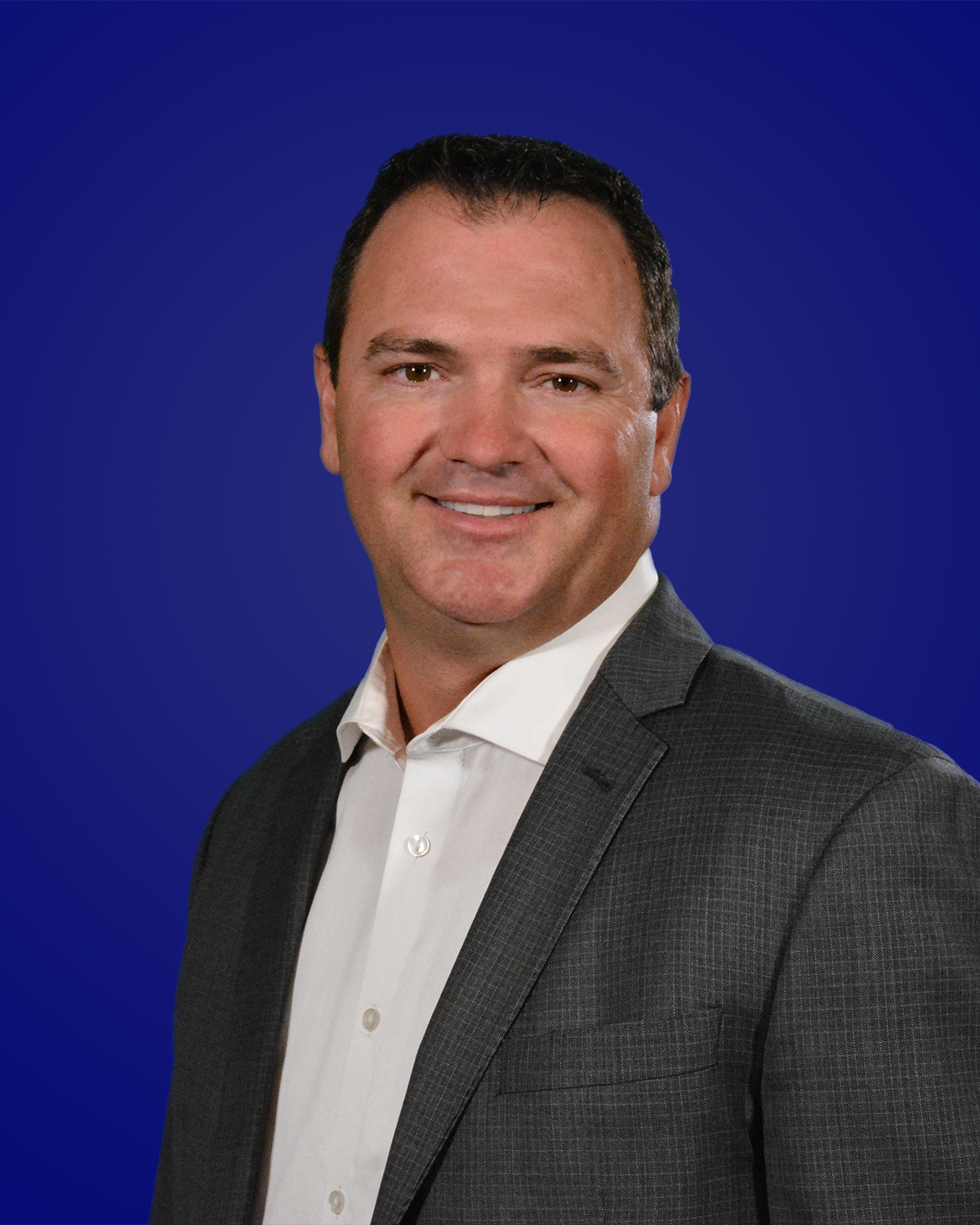 Dan Simons was born and raised in Southwest Texas.

His family was very poor and was forced to live through the struggle of poverty. During his childhood, there were times when he was homeless and had no choice but to live in cars or tents to survive. Dan constantly faced problems and chaos in his family, ultimately being placed in foster care at a young age.  He has four brothers and one sister; none of which ever graduated high school, much like his parents. At the age of twelve, seeking some sense of stability so that he could graduate high school, he made the tough decision to move in with a family he met through the Salvation Army.

Through sheer determination and hard work, he graduated in the top of his class and was named All-District Quarterback in his high school senior year.  Dan became the first person in his family to graduate from high school.

After graduating from high school in 1996, he decided to serve his country by joining the United States Air Force. His goal was to become a Law Enforcement airman. After being honorably discharged from his military career, he did not have the desire nor the confidence that he could go to college, so he transitioned into the civilian world to look for work.

His first major job after military life was working in the Art Gallery industry.  He remembered walking into an art gallery looking to work on their computers, but was later recruited to sell art.  He was not confident that he could do the job, but again, he was determined to succeed despite not having a college education or sales experience. In a short amount of time, Dan became one of the top salesmen in the company.  However, due to his young age and lack of education, he was overlooked for a promotion to run the gallery. Realizing that he could only reach his highest potential by being his own boss, he made the decision to open his own art gallery with a partner.  His gallery was a huge success but unfortunately, he placed his trust in the wrong partner who took advantage of their handshake agreement. Dan decided to leave the business and cut his losses. He quickly realized that education was the key to success and was determined to reach his educational goals.

While attending the University of Houston in 2013, he applied with the Harris County District Attorney’s Office and was offered a position.

Although working for the DA’s Office was not what he had in mind, he quickly realized this was where his passion was. This was a place he could seek justice and make a difference.  He served, very successfully, as an Assistant District Attorney for Harris County, Texas, and truly appreciated the opportunity to help the community and victims.

He tried several defendants for Driving While Intoxicated, Assault Family Member, Aggravated Assault with Deadly Weapon, Intoxication Assault, Possession of Controlled Substance, Drug Dealers, and Burglary of Habitation.  As a Misdemeanor Chief in Criminal Court No. 14, he reduced the docket by over 200 cases in less than four months. This was a 20% reduction that reduced the burden on the court and saving the county cost in a short period of time. He was one of the most efficient and effective prosecutors while at the DA’s Office.  All this was accomplished in less than 3 1/2 years.

In early 2017, he left the DA’s Office to work at Thiessen Law Firm as a criminal defense attorney.

Dan considers it an honor and privilege to serve his country as a member of the U.S. military, and his local community as a prosecutor and defense attorney.

Dan’s diverse experience outside of the courtroom as well as his experience inside the courtroom equips him with everything necessary to be an excellent judge.  Dan does not share his story for sympathy but hopes to serve as an inspiration to others. Dan would bring honor and integrity into the courtroom while keeping judicial independence at all times.